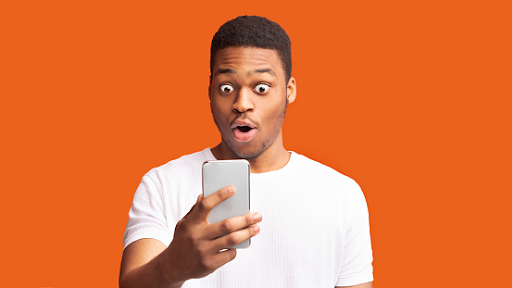 “All this is not to say that the woman will always find the sacrificial giving of herself in loyalty to another congenial. But if we are right in seeing this entire ethical section as a sustained exposition of the rule of Christ, the significant truth about a Christian woman’s relation to her husband is that it mirrors her commitment to her Lord. What Paul is really explaining is what it means to call Christ Lord. In his concept there is no possibility of a married woman’s surrender to a heavenly Christ which is not made visible and actual by some submission to an earthly husband. To claim (as I have heard it said) that the discovery of a new loyalty to the Lord made it imperative (apart from exceptional circumstances) to be disloyal to a husband is to enter a pseudo-spiritual world of double-think.”

Of course, the kicker, as Lucas goes on to point on in his commentary are all of the responsibilities Paul will lay on those who hold authority. This itself would have been controversial in its time, and is a needed refrain in ours. Nonetheless, the real sense in which he lays a responsibility for submission on various people (women, children, servants) in the Colossians text and others like it cuts deeply against the grain of our culture and our nature.
Bible men submission women